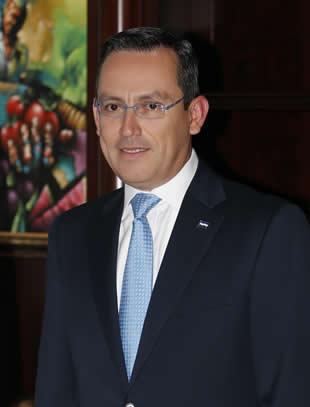 Marlon R. Tábora is the Ambassador of Honduras to the United States, a position to which he was appointed by President Juan Orlando Hernandez on January 2017. Ambassador Tábora presented his "letters of credence" to President Donald J. Trump on April 24, 2017.

Ambassador Tábora is an accomplished public servant, diplomat and executive. His career equally spans the public and private sectors. Prior to becoming Ambassador, Mr. Tábora served as Executive Director for Central America and Belize at the Inter-American Development Bank (IDB). He was President of the Central Bank of Honduras and chaired President Hernandez´s Economic Council from January 2014 to January 2016. After a stint as Chief of Staff and Vice-Minister of the Presidency for Porfirio Lobo in 2010, Tábora was posted as Country Representative for Honduras to IDB until 2014. Ambassador Tabora is well respected among International Financial Institutions and Credit Rating Agencies who consider him the architect of the economic recovery of Honduras for his leadership as head of the economic cabinet.

Among the key achievements of Ambassador Tábora as head of the Economic Cabinet are the successful negotiation and implementation of a three-year stand-by agreement between Honduras and the International Monetary Fund (IMF). This helped restore Honduras' international credibility and has continued to boost the country's credit rating. He also led the reform of the energy sector in Honduras and as ECLAC consultant was responsible for the elaboration and implementation of a new Competition Law in Honduras. During the government of President Ricardo Maduro, he was President of the National Telecommunications Commission (CONATEL), where he successfully led the reform and opening of the telecommunications sector in Honduras from 2002 to 2004. Among his accolades are: be considered as one of the "100 Most influential people in Central America in 2014 "By the magazine" Estrategia y Negocios "; It was profiled among the "25 most influential people in Central America" by Forbes magazine in 2015, and by América Economía magazine in 2016. 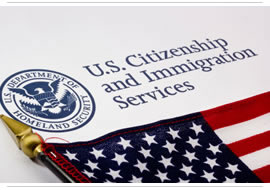 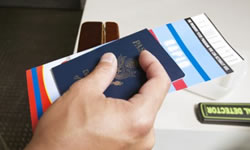 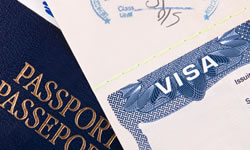 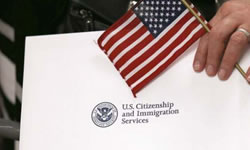 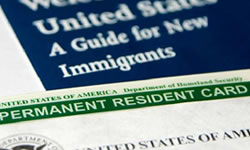 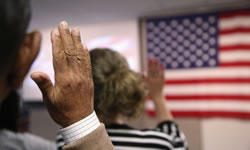 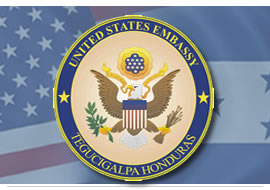 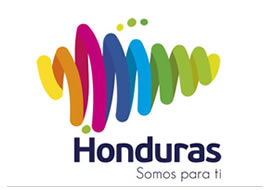 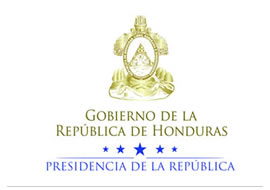